WASHINGTON, DC – His Eminence Elder Metropolitan Emmanuel of Chalcedon presided over the Pan-Orthodox Liturgy at Saint Sophia Cathedral in Washington, DC today, October 24, 2021, inducting the Inaugural class of Senators for Orthodoxy and Hellenism. His All-Holiness Ecumenical Patriarch Bartholomew, who was scheduled to preside over the service, felt unwell in the morning and his doctor recommended that he rest and be taken to hospital for observation.

During the service, His Eminence Archbishop Elpidophoros, who instituted the Senators in 2020, stated: “Your Eminence, these devout men and women before You today are stewards of varying ministries within the Church. But all have produced ‘a hundredfold’ through their harvests of leadership. They bow their heads to receive Your blessing for them to continue their service to this Eparchy and to the Great Church of Christ. As they serve in a capacity as ex-officio members of the Archdiocesan Council, their counsel and guidance are invaluable. We humbly ask that You bestow upon them your archpaternal benediction, so that in good health and spiritual prosperity, they may continue to minister to the Body of Christ.”

All news related to the official visit of the Ecumenical Patriarch to the United States (October 23 – November 3, 2021). 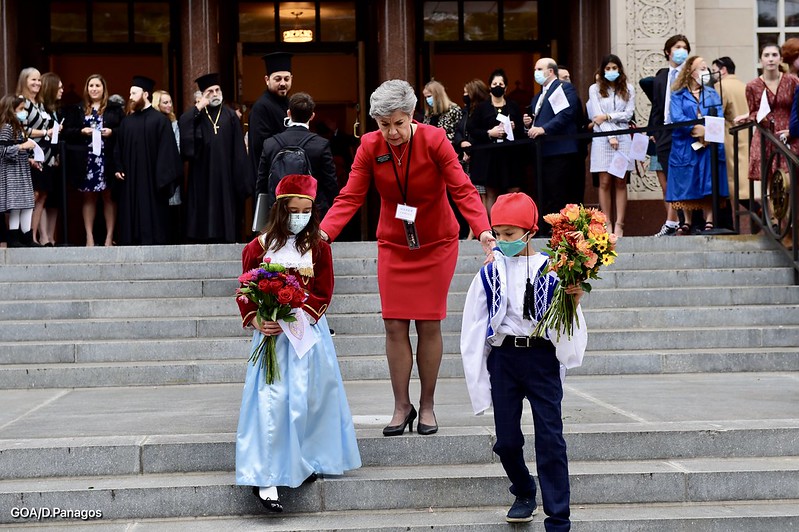 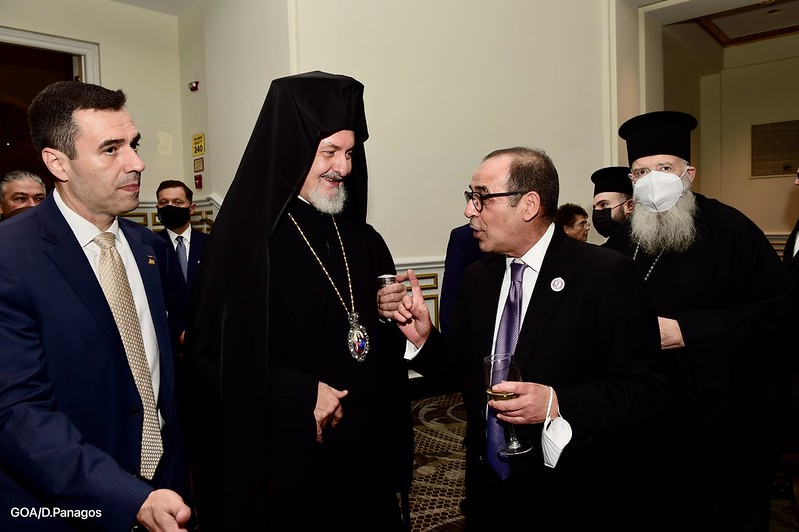 Tags: Official visit of the Ecumenical Patriarch to the United States (October 23 - November 3 2021)

Archbishop of Australia: In the priesthood, in the life of the clergy, everything belongs to God

Metropolitan of Drama: Russians did not learn their lesson with 1917 revolution